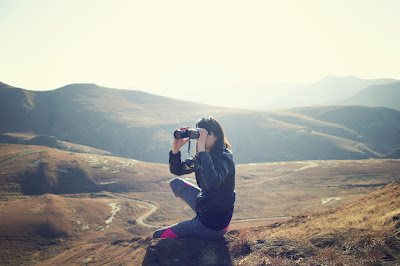 It is not on maps. It is not in ancient or modern history. Nor is it usually found even in mainstream news.  And yet, “Israel-Palestine” connected by either a hyphen or a slash is widely referenced in academic writing. There, this invented name facilitates some of the most egregious misinformation leveled against Israel.

The academic language of “Israel-Palestine” names an imaginary place: not Israel or Gaza or the Palestinian Authority but a blurring of all three. The blurring is strategic. It makes speaking of Israel as simply one of the 191 sovereign nations of the world difficult if not impossible. At the same time Gaza, which is 100% Palestinian and run by Hamas, and the Palestinian Authority, which controls the towns in Judea and Samaria (West Bank) where 98% of Palestinians live, are hyphenated with the State of Israel.

Of course, I’m not referring to the adjective “Israeli-Palestinian” that often appears before “conflict” and less often before “cooperation”!  In contrast, “Israel-Palestine” is a noun and names a place that does not exist. It’s a neologism, a made-up word, in this case designed to create and promote a negative view of Israel.

There are a number of such new words in current academic vocabulary including “pink-washing,” invented to describe Israel’s progressive LGBT policies as if they are a nefarious public relations ploy, and “intersectionality,” which assigns all individuals to victim or oppressor groups. These terms, along with others whose meaning has been distorted for the purpose of maligning Israel, are critically examined and contested by accomplished scholars in a valuable, special issue of Israel Studies published last year. The issue is entitled Word Crimes.

When Indian Prime Minister Indra Modi chose to visit Israel without also visiting the Palestinian Authority, he was said to be enacting a new policy of dehyphenization. This was undertaken to emphasize India’s strong connections to Israel but also left room for good ties with the PA.

Indeed, the recent Abraham Accords also demonstrated a dehyphenization. These peace and normalization agreements were made directly between Israel and UAE, Bahrain, Sudan, and Morocco with the powerful backing of the United States but without depending on the involvement of Palestinian leadership.

The neologism “Israel-Palestine” does not allow for such breakthroughs, or, at the very least, suggests they are impossible unless the Palestinian Authority or Hamas approves.

However, the term “Israel-Palestine” does help to slander Israel as an “apartheid” state.  Pretending, for example, that the dictatorship of Gaza is not under the full control of Hamas but rather is part of “Israel-Palestine” allows for labeling Israel as at fault for the vast differences between the freedoms enjoyed by all Israeli citizens as opposed to the restrictions Hamas imposes on Gazans. Of course, nothing could be farther from reality. Israel is a fully democratic, multi-cultural, highly diverse country. Using the term “Israel-Palestine” and confusing what areas are being discussed, academics label Israel as entirely at fault for problems experienced by Palestinians and even accuse a free country of being an example of “apartheid.”

What looks like simply a short-cut way of talking about Israel and the Palestinian areas is actually a rhetorical strategy called poisoning the well. Through the use of this fallacy, a bias is already established before any conversation begins. “Israel-Palestine” as a place name sets up a negative view of Israel from the start. If you want to engage in conversation or to respond to something you have seen written about “Israel-Palestine,” you have to first overcome this biased hurdle.

That it is a widespread academic term is easy to see with a quick search on Google Scholar which is designed to filter out non-academic references. The most recent search I did turned up over 48,700 references to “Israel-Palestine” in books and articles across a wide range of disciplines in the humanities and social sciences including criminal justice, sociology, queer studies, women’s studies, political theory, postcolonial studies, anthropology, literary theory, and many others.

The more a term or idea dominates in the scholarship of any field, the more it will form a basis for what is taught in college courses. The imaginary place called “Israel-Palestine” in academic texts can make it seem reasonable to boycott Israel or to demand all the real places “from the river to the sea.” And it also lets us know what Zionist students and faculty are up against.

published at Times of Israel
Posted by Cherryl Smith at Saturday, December 26, 2020 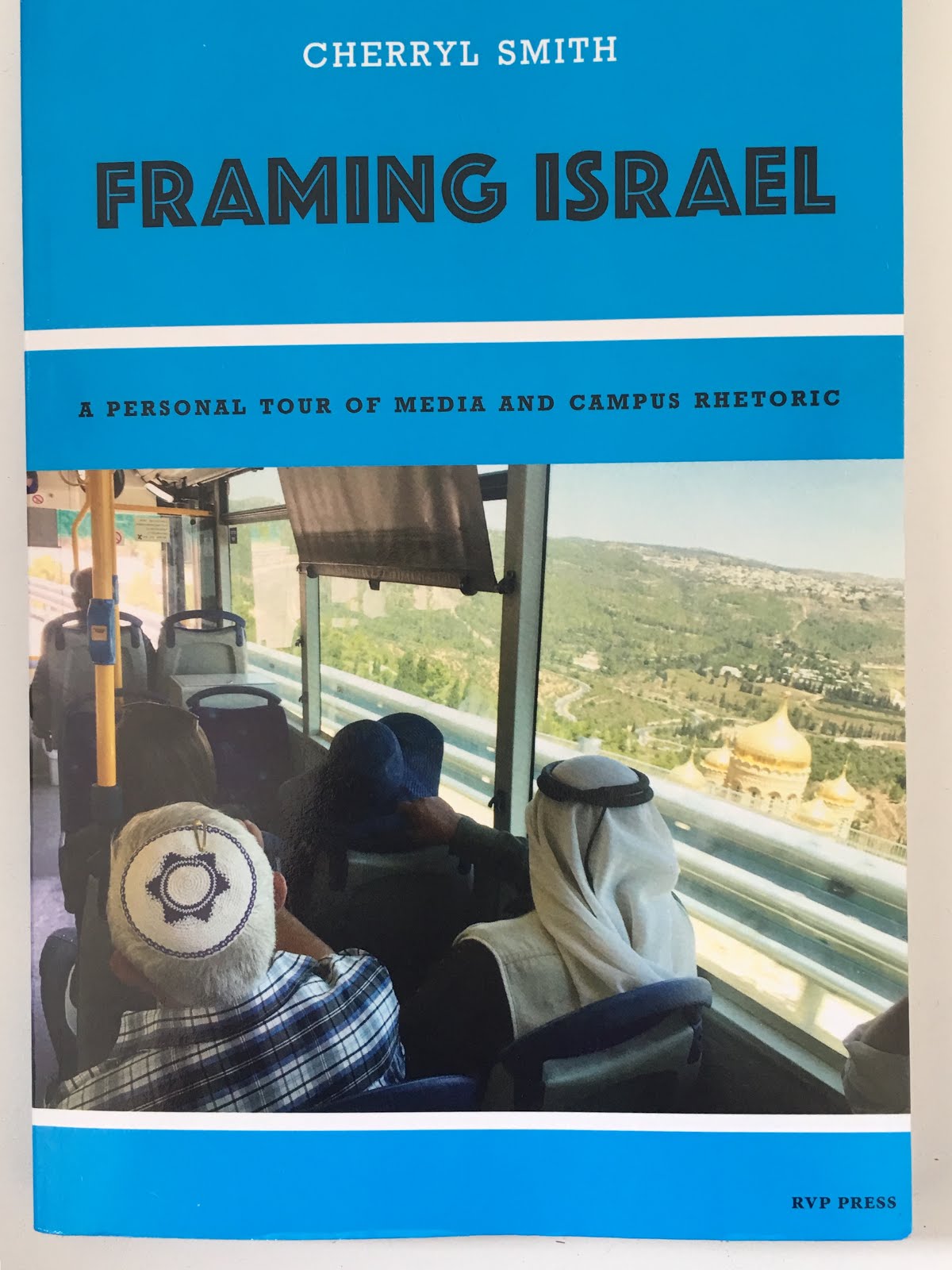 get posts and info